We Do NOT SELL PREP Medication

This is true, i’ve done a survey from Indian suppliers and here are informations i get from them.

One of these supplier told me A is selling fake Prep HIV medication. But wait a minute, i google the internet and i found India indeed have cases of fake medication. 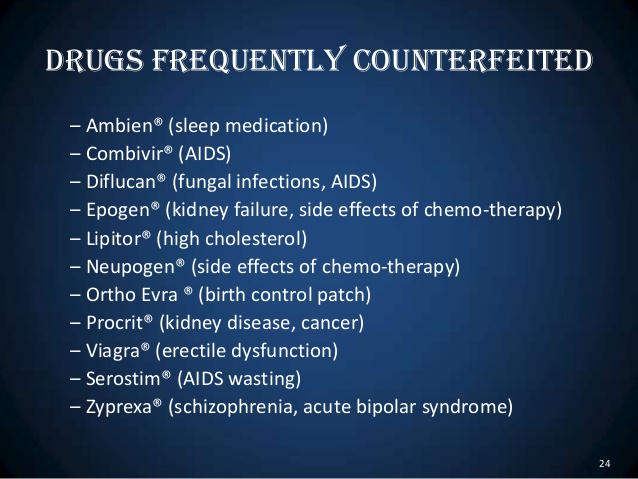 That’s is why it’s important to consume the original real HIV PrEP (Pre-Exposure Prophylaxis) to avoid unnecessary side effects, horrible side effects.

If you get the real genuine ones, it doesn’t have any side effects.

How to know who is selling the genuine HIV Prep ones?

We Do NOT SELL PREP Medication 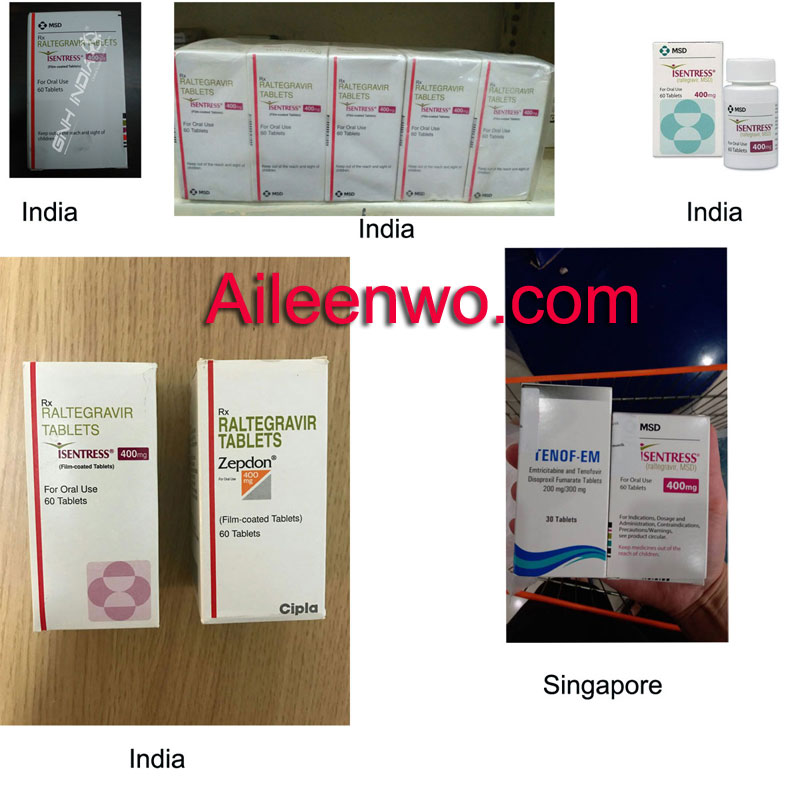