Allow the test panel, urine specimen, and / or controls to equilibrate to room temperature (15 – 30 celcius) prior to testing. 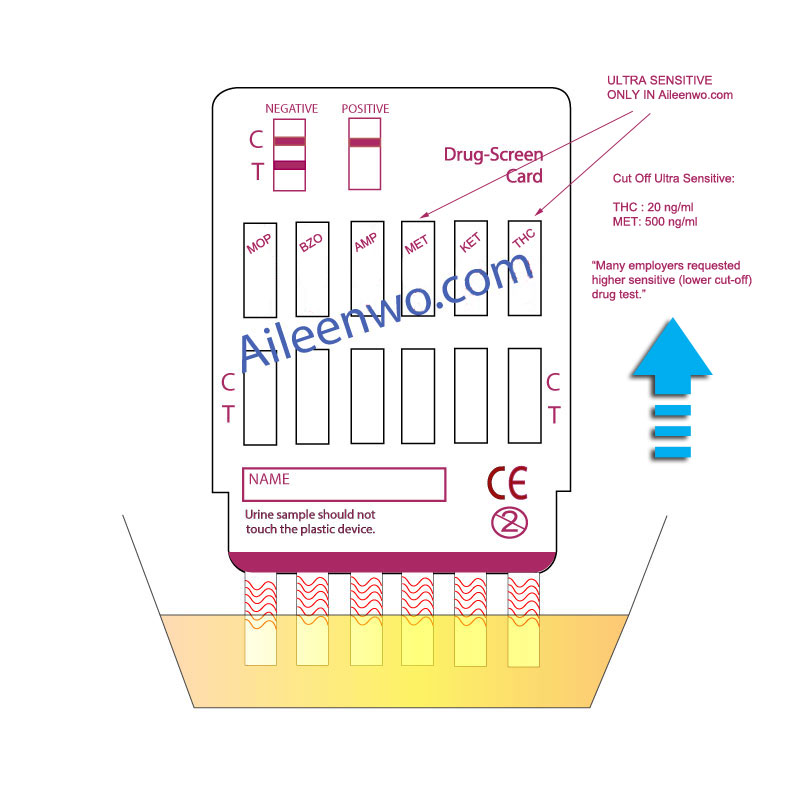 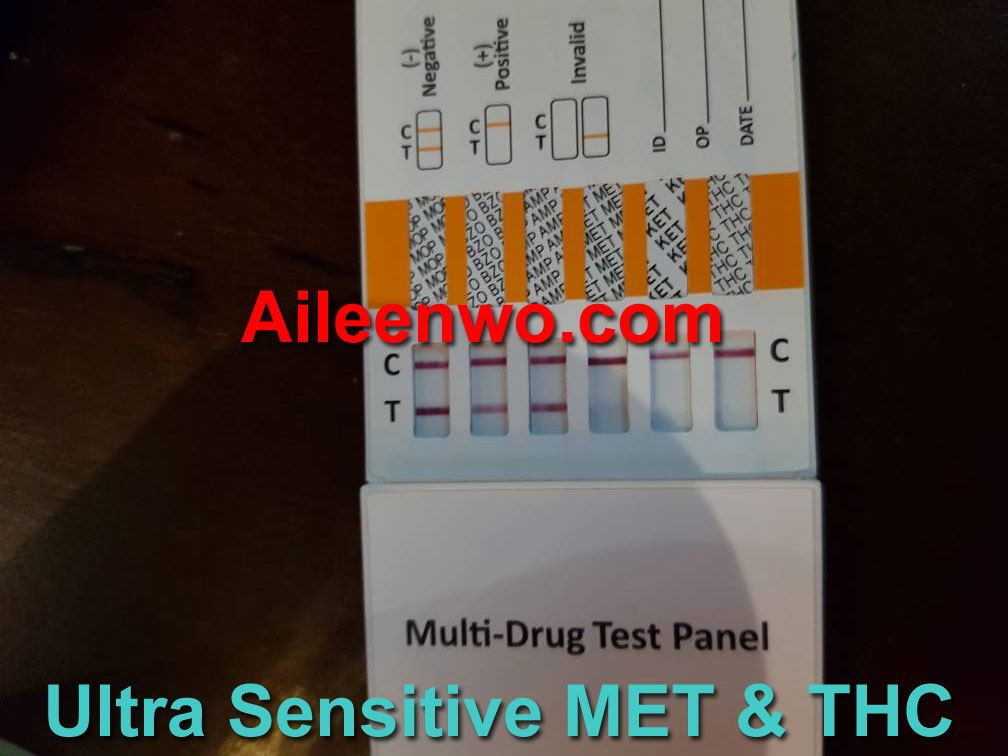 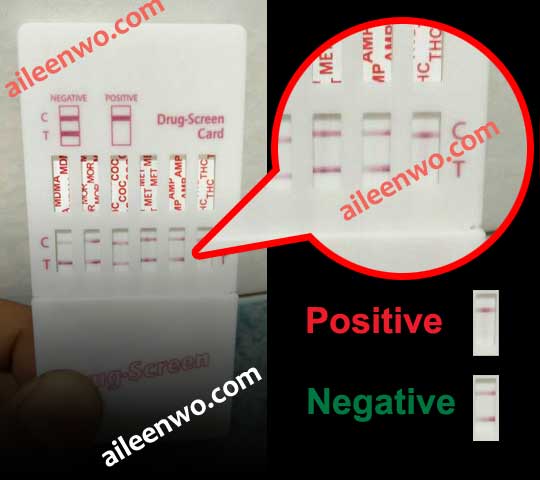 Interpretation of Results NEGATIVE: Two lines appear. One red line should be in the control region (C) and another apparent red or pink line adjacent should be in the test region (T). This negative result indicates that the drug concentration is below the detectable level.

NOTE:  The shade of red in the test line region (T) will vary, but it should be considered negative whenever there is even a faint pink line.

WHO SHOULD USE THIS?

Rather than risking a child’s health, status at school or having to involve the police, parents now can conduct a simple drug test on their kids drug intake at home. Early home drug test saves your child from illegal drug abuse. It’s convenient, easy and accurate drug test to let you test your children for illegal drugs such as COC – Cocaine (Coke, Snow, Blow, Toot) or Crack (Base, Sugar Block, Roxanne) or koka, coke, happy dust, snow, charlie, srepet, salju, putih./THC (Tetrahydrocannabinol) or Marijuana or cannabis or Ganja/MOR or Weed, Pot, Grass, reefer, Mary Jane, Joint, Roach or Nail, Blunt- Opiates or Morphine/AMP- Amphetamines – shabu, SS, ice. fantasy pill/MET -Methamphetamine or Ecstasy or (Syabu, Ice, Yaba)/MDMA which are among popular Drug of Abuse among teenagers in Malaysia. Using a simple urine test at home, parents can step in and monitor their kids’ drug intake at home. If you believe your child is abusing illegal substancesl, you can drug test him at home without the high cost of a doctor or the risks of calling the police. Drug testing your child shows him that you won’t tolerate substance abuse and that you care about his well-being.

Pre-employment drug test is extremely important for any organization. Employee drug test will protects the health and safety of all employees. This testing proves to be very efficient method in managing drug abuse. Drug testing is raising many problems causing employee turnover, tardiness, absenteeism, theft, turnover, attitude problems, deceased productivity, crime and violence. Now, employers can make initial screening before hiring someone to work in their company. It’s an assurance in providing corporations from suffering losses due to hiring workers who are involved in drugs.

Screening for drug testing can be done through the problem & suspected students which is involved with drugs of abuse. Drug screening test can be done by the school authorities without any authority or professional involved. Random drug testing would be conducted at all public institutions of higher learning as the authorities are apparently “concerned” that any students caught with drug abuse will give the university concerned a bad name. 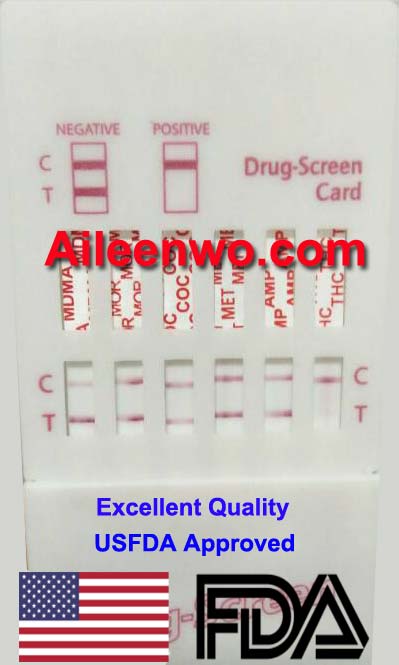