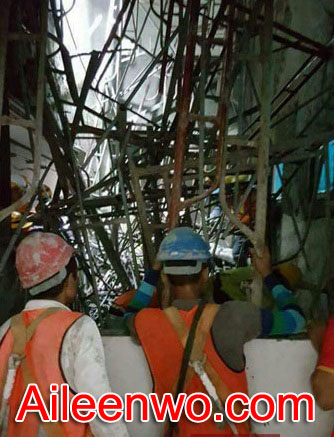 Construction companies should be able to look into drug abuse testing among their workers to improve their revenues. Financial loss due to drug abuse may cause a company billions of dollars. It’s not uncommon for industries such as constructions for some of it’s employees to hock on drugs due to nature of their jobs, long work hours.

In order to prevent sleepiness, employees may look at drug use as a means for them to sustain long working hours, without regard for the risk of meeting accidents within the workplace and some other minor mishaps that could affect the company as a whole. This is the reason why a lot of individuals with drug abuse problems come from the workforce.

Construction workers who abuse illicit substances are dangerous to the general public. It is with this reason that many construction firms across the country aim for a better workforce by addressing substance abuse within the workplace and eliminating its potentially dangerous consequences.

Human Factor
Due to taking drugs, it may increase workers’ unawareness and cause serious accidents. It is revealed that by taking any kinds of drugs during their works will affect the capability of the decision making. Hence, theyare not able to act in good way and always lead to wrong decision-making and unsafe.

Drug testing have proven to be highly effective ways of deterring substance abuse and identifying those who need help.

Urine Drug Test has become a popular alternative to traditional lab-based testing, especially in safety-sensitive industries such as the construction industry. Often a construction company can significantly reduce the time it takes to conduct a test by utilizing rapid result testing. The results are available within minutes and, depending on the product being used, can be as accurate as the screening technologies used in laboratories.

There are several types of drug Test you can perform: 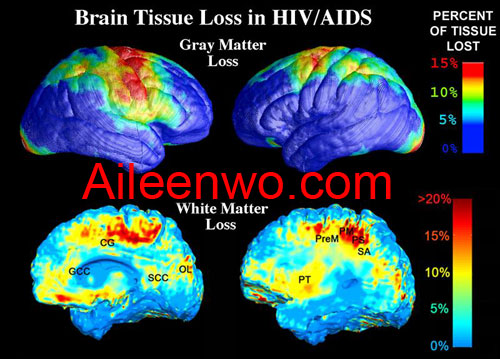 According to Researchers in Stellenbosch University, they have discovered that the Human Immunodeficiency Virus (HIV), directly affects the brain during the early stages of the infection. Scientists compared those brain of people infected with HIV with those HIV negative while they are performing tasks that trigger specific regions of the brain.

They hope this information will aid future studies about Anti-retroviral treatment as well as interventions that might help to improve the brain function of people living with the virus.

Researcher Doctor Stèfan du Plessis says: “This is something that is very mild in the sense that you would forget where the car keys are, or maybe you forget something on the stove or even just feel mildly depressed or unmotivated – that our research suggests. This is a very minor impact but it’s something that we need to explore further and also treatment options. Our research shows that HIV does have an impact on the brain and that these low-grade cognitive symptoms are likely not just function loss due to patients feeling sick, tired or depressed,