A lot of people do not quite know what’s the difference between 3rd generation vs 4th generation HIV Test Kit.

However, First Response HIV Test Kit says you can test after 3 to 4 weeks of exposure. While in my own opinion, to be on the safer side, do a retest after 3 months, 6th month and 1 year later. You will get a lot of opinions from internet though.

**90 days is the usual safety window period for HIV antibodies test (which checks ONLY for antibodies and NOT for P24 antigen).

Fourth generation tests look for HIV antibodies, but also for something called p24 antigens. The p24 antigens are part of HIV itself, so you have a lot of these in your blood in the first few weeks after infection. This is why you are most infectious to others in this period too. Fourth generation tests can detect (p24 HIV viral protein) from 11 days to 1 month after you have been infected.

[We all already know that the HIV antibody test becomes quite reliable at 4 weeks and as good as conclusive at 6 weeks. Although most health authorities still recommend a 3 months window period. So putting these 2 tests together gives you a very powerful tool to diagnose HIV infection in as little as 3 weeks. When the level of P24 antigen peaks in the blood gives us maximum accuracy.]

Note: The 4th generation HIV test is also known as DUO or COMBO because it looks for hiv 1/2 antibodies, and also the p24 antigen. The p24 antigen is only present in the first two or three weeks. Once enough antibodies start to be produced, the p24 antigen disappears.

So What’s the difference between these 3rd and 4th generation?

The median detection time was demonstrated to be 7 days earlier (range 0 to 20 days) compared to 3rd generation enzyme immunoassay antibody tests. Meaning you don’t have to wait too long to get the results. As for the pricing, 4th generation will be more expensive compare to 3rd generation.

**Fourth generation tests have been widely used in Europe for many years, although a handful of clinics, still use third generation despite current guidelines.

(…HIV seroconversion is the time in which a person first develops antibodies for HIV. They will not yet test positive on an HIV antibody test. The word just means that your sero status is converting from being HIV antibody negative to HIV antibody positive)

Research shows that 97 percent of people will have produced enough antibodies to accurately test positive within three months. Sometimes, it takes people as long as six months to test positive, but this is rare.

Because everyone’s window period is different — and because the tests are different — it’s recommended that you test before the three month mark, you get re-tested for HIV after three months if you got a negative test result at first. Or, people who are exposed to HIV frequently may prefer to get tested with increased regularly — say, every few months.

What about “delayed Seroconversion” which is rare case?…

” Most people will develop detectable antibodies within 2 to 8 weeks (the average is 25 days).Therefore, if the initial negative HIV test was conducted within the first 3 months after possible exposure, repeat testing should be considered >3 months after the exposure occurred to account for the possibility of a false-negative result. Ninety-seven percent of persons will develop antibodies in the first 3 months following the time of their infection. In very rare cases, it can take up to 6 months to develop antibodies to HIV”

What doctors says about this “rare delayed Seroconversion”, what causes this to happen…

It is extremely rare for a person to take any longer then 6 months to develop detectable antibodies.

In case a individuals have conditions that result in late production of antibodies – testing after 12 weeks or after 6 months is advised. Most of these conditions are rare genetic diseases – and do present much earlier in life and individuals will always be sick with respiratory and diarrheal infections throughout their life.

So What DO YOU THINK? How often should you re-test HIV Test Kit?

Oral Herpes is cause by herpes simplex virus. Is an infection of the lips, mouth or gums. It is caused by the herpes simplex virus type 1 (HSV-1). You will be able to detect this small, painful blisters also known as cold sores or fever blisters. Other name for oral herpes is herpes labialis. The earlier you detect yourself, the faster you will be able to get rid of it. Herpes Blood test is called Herpes lgM test, it can give you results as early as a week of exposure. It’s a blood test and results are fast.

Most people don’t know they are infected with herpes virus. Because after the first infection, the virus goes dormant meaning it goes to sleep mode. Sometimes, it wakes up (reactivates itself), then you’ll notice your lips blisters. These cold sores comes and goes and the only way to stop it is to know your herpes status and get medication from your doctor.

Herpes viruses spread easily. You can catch this virus if you:

Parents may spread the virus to their children during regular daily activities.

Some people get mouth ulcers when they first come into contact with HSV-1 virus. Others have no symptoms. Most of the time, symptoms usually occur in children between 1 and 5 years old.

Symptoms may be mild or severe. They often appear within 1 to 3 weeks after you come into contact with the virus. They may last up to 3 weeks.

Before blisters appear, you may have:

Blisters or a rash may form on your:

Many blisters are called an “outbreak.” You may have:

Symptoms may be triggered by:

If the symptoms return later, they are often less severe.

Types of Drugs Name for Oral Herpes include:
Valacyclovir
Aciclovir
Famciclovir
Docosanol
Other

Methods of Application of Herpes Drugs include:
External Use
Oral
Injection

Do you know : Unbalanced water chemical levels will not allow a pool’s sanitizer to effectively kill bacteria and may cause skin or eye irritations if overly acidic. Testing the water before using it can be done with Macherey Nagel pH Test Strips. This will include Pool and Spa.

Therefore, next time if you’re going to the pool, remember to bring ph test paper and test it. It’s small and easy to test when you’re at the pool. If the water is too acidic, inform the pool management or simply get out of the pool as it will irritate your skin and eyes.

This is especially important when you’re bringing your kids or baby to the pool. Always Always check the ph water balance. 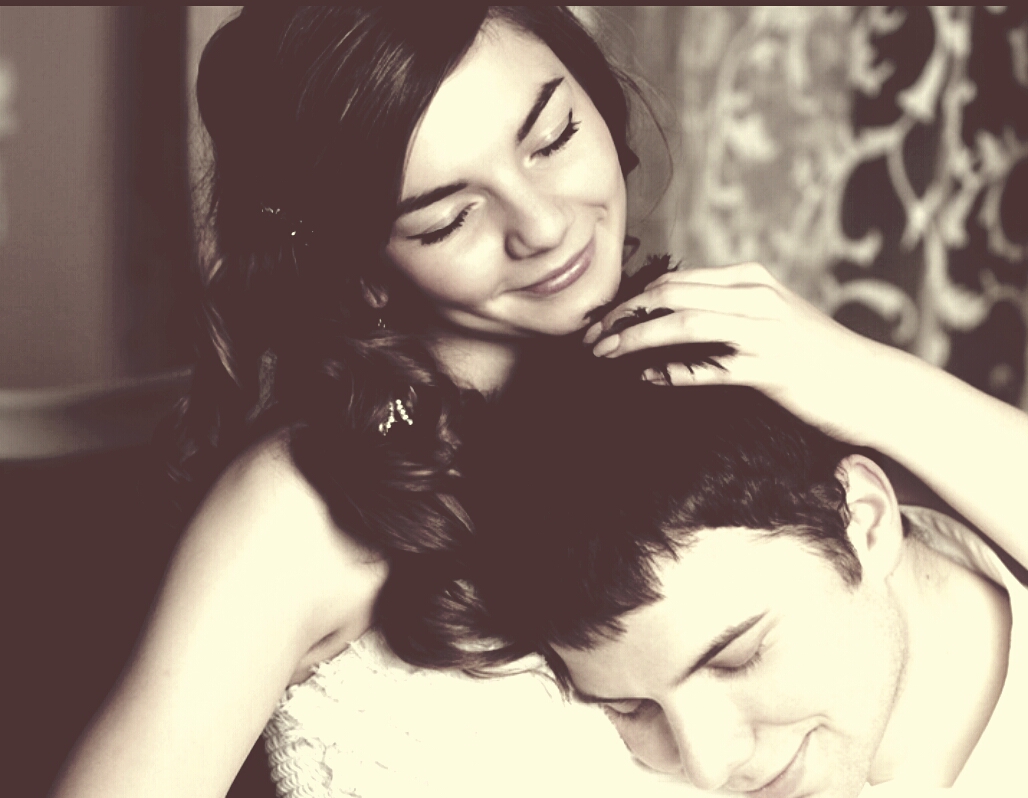 STD Screening is a very personal thing for anyone. Everyone who is sexually active should test yourself frequent to ensure you and your partner are not infected. The earlier you treat the symptom, the better for you to heal faster.

There are 2 strains of the virus presence in herpes namely type 1 and type 2.

Type 1 is associated with oral herpes (cold sores) while type 2 herpes virus with genital herpes, but according to recent research it has shown that most genital infections are commonly caused by type 1. A person may have either strain of the virus but never show any symptoms, or may have an “outbreak” with painful sores near his or her mouth, genitals, or anus.
Herpes however are most commonly transmitted through contact with infectious sores, but in maybe also transmitted even if the infected person doesn’t have any symptoms at all. Because a person can be contagious even though no lesions are present, taking extra precautions only when there are visible lesions may not prevent spread of the infection to the partner.

Hepatitis B is also a viral infection, transmitted by blood or semen, that can cause liver disease or liver cancer. Hepatitis b liver cancer can spread very rapid therefore if you’re detected earlier, pills to control these hepatitis b virus are available.

Test yourself now and know your heal status. STDS are curable!

How to use Safety Lancet

How to use lancet 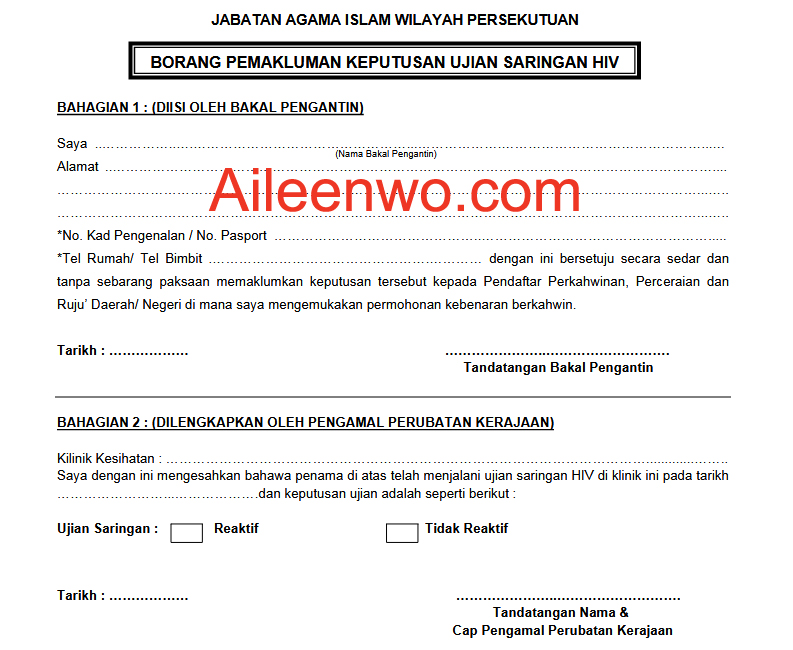